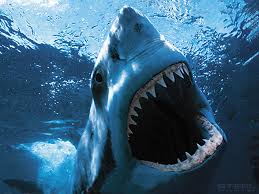 Another exciting week for investors.

Was it the bottom finally? Did you have the nerve to jump back in and was your timing right?

The advice of most so-called experts was either to stop watching and worrying or start buying at the bargain prices available. The latter advice sounds to me like being at a big game when someone yells "Fire!" and thousands panic and run for the exits, but your buddy suggests now is a good time to buy front row tickets from someone on their way out; then head back in.

That's a good plan if the fire is out and the game is back on. Not so good if its getting worse before it gets better. Maybe if you can grab a season ticket at a good price then be patient until everyone comes back in again.

It's a good time to remember it was always a risky investment and we've been here before. This too shall pass.